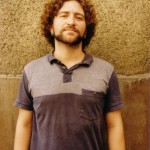 He has a Ph.D. in ,,Screen arts’’ at the Institute of Art Studies in Bulgarian Academy of Sciences.

He is currently working as a film expert in the International relations department of the Bulgarian National Film Archive and freelancing as an independent filmmaker.

Member of the Union of Bulgarian Filmmakers since 2015. 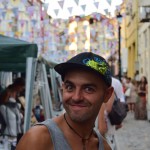 He is currently studying Tourism and Alpinism in the National Sports Academy. He is actively practicing winter sports, cycling and mountaineering.

His professional hobby is writing and composing musical themes in various genres – from jazz to heavy metal. Mano is his first film project. 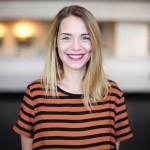 She graduates in Animation from the National Academy of Theatre and Film Arts in 2014. Bulgaria. Her professional interests include animation, photography, storyboard, web and graphic design, film criticism and many more.

She is the graphic designer and one of the creators of the online media: www.Outshined.net